Rap Just Isn’t What it Used to Be 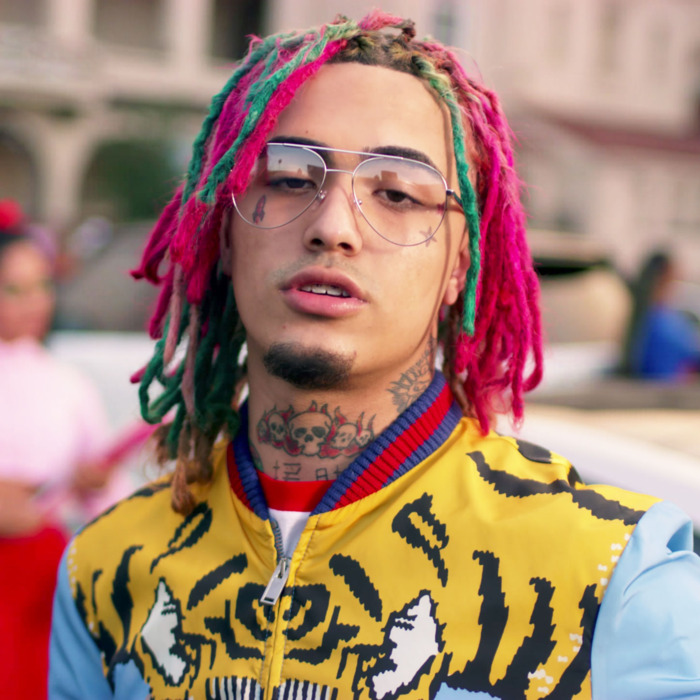 The lyrics above are some of the first verses in Bobby Shmurda’s “Hot N****”, a song released in 2014 that not only peaked at number 6 on US Billboard Top 100 but can also be credited with the rapper’s contract with Epic Records, which was signed shortly after his rise to fame. Shmurda, whose birth name is Ackquille Jean Pollard, is one of the most popular hip-hop artists of the decade, and at the apex of his fame could have likely commanded an army of teenaged fans. The name “Bobby Shmurda” needs no introductions – almost every teenager has at least heard of him or heard his music, seeing as he has been glorified by modern youth. Shmurda is a respected icon among rap listeners and has a large following of loyal fans who worship the very ground he walks on and attempt to imitate his actions and lifestyle, as is demonstrated by the fame of the popular dance craze known as the “Shmoney,” which was taken from the music video for his hit track “Hot N****.”

Pollard is not an empty preacher; rather, his song lyrics (most of which proclaim the crude and violent actions of him and his companions) actually reflect his true actions. Ackquille Pollard truly lives the vulgar life of excessive drug use and drinking, nonstop sex, and gang-related violence that Bobby Shmurda gloats about through the microphone. Hence, it is no surprise that he was convicted of third-degree conspiracy and weapons possession on September 2, 2016.

Though he currently sits in jail awaiting his impending release in 2021, Bobby Shmurda’s impact on hip-hop and the genre’s fans has not gone unnoticed. Shmurda is a large contributor to America’s largest and most loved genre, and resultantly, has the potential to greatly influence today’s children and teens, who in seeking models by which to live often turn to popular rappers, like Shmurda himself, who enjoy the fame and fortune that they so covet. Hence, when those preaching of murder and violence, of incessant drinking and drug use, of the objectification of women as tools for sex, are idolized and regarded as heroes among children and teens, their negative actions are often idolized too. This allows for sins such as gluttony in drugs and alcohol, sexism, and violence to become institutionalized and respected, prompting the consciences of hip-hop listeners to depreciate until the aforementioned actions become acceptable.

Even though tracks preaching violence, excessive drug and alcohol consumption, and sexist actions dominate modern hip-hop, today’s rap contradicts everything that hip-hop originally stood for. As DMC from Run-DMC (a legendary hip-hop group from the 1980s) said in an interview with Double Down News, “…prior to 15-20 years, every time there was an issue in our community, in our music, in society: that very week a rapper would make a record about it.” The first hip-hop tracks were written with the intention of addressing problems in black culture and society and served as a voice to African-Americans who were taking a stand against the flaws and injustices of the world. Hip-hop was originally a tool to make the world a better place…but now, hip-hop seems to be nothing but dead weight in society’s path to betterment.

Despite what it may seem, hip-hop isn’t dead. There are still artists in the game who are willing to swim against the current of expectation and are trying to regain the integrity of hip-hop, such as Kendrick Lamar and Childish Gambino. XXXTentacion, Tupac, and the Notorious B.I.G. tried to do the same but were all killed in drive-by shootings and robberies, victims of violence that their own genre helped create, the same violence they were trying to eradicate.

In modern hip-hop, rappers like 6ix9ine and Lil Pump and Bobby Shmurda get all the attention. They’re the ones you hear about in the news, and they’re the ones whose music dominates the radio. However, the few rappers that are actually trying to return the genre to its respectable roots are either getting killed or not receiving the publicity and attention they deserve. Hence, the rappers who spread negative messages through the microphone win all the fame and all the money and all the respect and glory and attention.

Though no channel is playing the right hip-hop and no news site is writing about the right rapper, to blame the media for the genre’s flaws would be irresponsible. As DMC of Run-DMC said, “What’s lacking is the responsibility that comes with hip-hop to make the change necessary that nobody’s going to do for us.”