How Far Does Chinese Influence Reach in America?

Reactions to Hong Kong May Tell Us 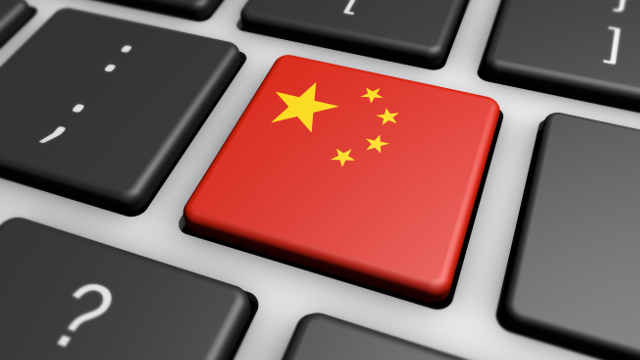 Since April, one story that has not been able to escape the public eye is the issue of riots in Hong Kong. Protesters took to the streets to protest the passage of a bill that would allow for those accused of crimes in Hong Kong to be extradited to mainland China. This bill was met with massive opposition by the public, who feared that the bill would put the people of Hong Kong at risk for unfair trials and violent treatment at the hands of the Chinese Government. In addition, the move was perceived as a blatant attempt on the part of the Chinese to increase influence over Hong Kong, a territory that until 1997 was a British colony, and operates almost as a separate nation from China.

After being met with such open hostility, the bill was withdrawn in September by Chief Executive Carrie Lam. However, this did little to ease the tension, and demonstrations continued. On October 1, China celebrated 70 years of Communist rule. This was when tensions boiled over, upon the shooting of an 18-year-old student by the police at point-blank range. The protesters have been allowed to assemble but have been met with heavy police presence as well as a ban on wearing masks, a directive that has been defied numerous times.

The strife in Hong Kong has sparked a worldwide movement, with millions of people standing in solidarity with the protesters. With this wide net of support around the globe, there becomes in a sense another showdown between that of the international support for the Hong Kong dissidents, and Beijing, along with the myriad of companies that are financially dependent on it. The censorship that has been running rampant in China has made its way to the U.S., with two notable examples from this month alone.

On Oct. 4, sports executive and general manager of the Houston Rockets Daryl Morey tweeted an image with the slogan “Fight for Freedom, Stand with Hong Kong”. Immediately, Morey’s tweet was met with widespread condemnation from both NBA executives and Chinese officials. The Chinese Basketball Association has cut all ties with the Rockets, and numerous NBA Cares events in China were abruptly canceled. Also affected was the NBA’s deal with Tencent, a streaming network that has temporarily suspended broadcasts. Lastly, two sportswear brands in China, Li-Ning and Shanghai Pudong Development Bank have suspended their sponsorship agreements with the Rockets.

Four days later on Oct. 8, American video game company Blizzard came under fire for banning a pro-Hong Kong gamer from a world championship for the company’s online card game Hearthstone. During a stream, the player Ng Wai Chung shouted another protest slogan, “Liberate Hong Kong, revolution of our times”. Blizzard was quick to declare the statement a violation of their rules, strip Chung of his potential winnings, and ban him from competing next year. This sparked outrage in the online gaming community, with hundreds of thousands of people canceling their subscriptions to Blizzard games.

Mark Kern, a video game designer who contributed to Blizzard game World of Warcraft tweeted his own take on the matter: “We are in a situation where unlimited Communist money dictates our American values. We censor our games for China, we censor our movies for China. Now, game companies are silencing voices for freedom and democracy.” The crux of the issue is that the uproar is no longer about an extradition bill in Hong Kong, which is easy to write off as not having any immediate effect on us as American citizens. The issue now becomes the influence of Beijing not just over one of their territories, but over U.S. companies and the public expression of those under their employ, an issue that affects all of us.