A Beginner’s Guide to 5G

Almost everything you need to know about current 5G technology. 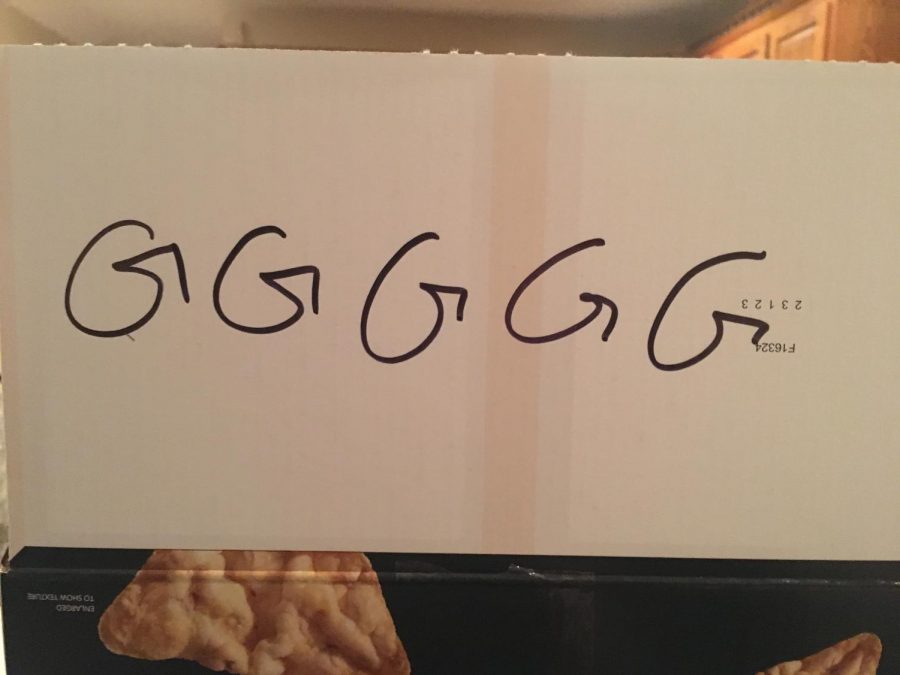 Unless you rely strictly on the Xavier Kestrel as the only reliable source for world news (a sensible and commendable choice, I would say), you very well may have heard or seen some mention of “5G,” the fabled fifth generation of mobile broadband that, according to legend (and the decree of tech moguls), will allow for unprecedented download/upload speeds and drastically decreased latency. 5G’s promises of a faster, more durable network, once they take shape, would enable instantaneous connections between billions of devices, making possible futuristic technologies and networks that 4G users can only dream of, including self-driving cars and the Internet of Things. In order to take full advantage of the broadband revolution that very well may redefine modern technology and its capabilities, consumers would be well advised by informing themselves about the new evolution of mobile telecoms technology that will soon dominate the wireless data market.

So…What exactly is 5G? Great question, reader. To understand 5G, one must uncover and explore the ancient origins of mobile telecommunications and how mobile data works. Simply put, mobile data works by using transponders (which emit signals) and receivers (which receive signals) to transfer information. Transponders receive and emit large ranges of frequencies, along which data is transported between various receivers. Wireless cellular technology has gone through various phases, called generations, started with the first generation, 1G, in the late 1970s. Each generation has been marked by some monumental improvement from the last. For example, 2G saw the introduction of digital radio signals, which processed information into patterns of numbers (a.k.a. binary), as opposed to 1G’s analog radio signals, which processed sound into electrical waves. 3G enabled frequency reuse, in which transponders emitted the same frequency over multiple far-apart areas, called cells, to accommodate for the rapid increase in users of mobile data. 4G improved upon current 3G infrastructure and technology to meet the new standards for mobile data speed defined by the International Telecommunication Union and hence gave birth to LTE (formally Long-Term Evolution), a high-performance form of wireless broadband that ultimately falls short of true 4G, however close in performance they may be. And now, with the close of a decade dominated by 4G’s success, the generation’s 14-year rule must come to an end, as support for the former bastion of wireless stability wanes and consumers begin to look for a worthy successor to supply them with faster, more reliable service.

Enter 5G. Major telecommunication corporations are currently taking advantage of existing 4G and LTE infrastructure to build and implement nationwide 5G networks, which are expected to be used by nearly half of the world’s population by 2024. These networks will be able to deliver speeds nearly 100 times that of the peak speeds for current 4G and LTE networks by operating at different spectrum bands, meaning that the radio waves that will connect transponders and receivers will have lower wavelengths and higher frequencies.

5G will operate on three primary different spectrum bands: low-band spectrum, mid-band spectrum, and high-band spectrum. Low-band spectrum, the primary spectrum used by existing LTE networks, will offer great coverage area and wall penetration but will have speeds that will top out at around 100Mbps (for comparison, average mobile download speeds in the U.S. right now are about 34Mbps). Low-band 5G will likely exist mostly in rural areas with low populations, and the low-band market in the U.S. will probably be dominated by T-Mobile, who picked up a massive amount of 600MHz spectrum at a Federal Communications Commission (FCC) auction in 2017. The high-band spectrum, commonly referred to as the millimeter-wave, will utilize extremely high frequencies to deliver peak speeds of up to 10Gbps (extremely fast) and to offer extremely low latency. High-band 5G will prove useful in densely populated areas like cities, where carriers (primarily AT&T and Verizon) can overcome its low coverage area and poor penetration by using low-power transponders and small cells to deliver coverage to a large number of people in a small area of space.

Between the low-band spectrum and high-band spectrum lies a sweet spot of sorts: mid-band spectrum, which will deliver peak speeds of 1Gbps. Sprint possesses the majority of unused mid-band spectrum in the U.S. and plans on using Massive MIMO, which groups large numbers of antennas at transponders and receivers, to improve mid-band coverage and penetration. Sprint will also use a technique known as “beamforming” to assure that its clients receive consistent Internet connections by sending a single focused signal to every mobile data user in a given cell.

The reason every tech mogul seems to be making such a big deal about 5G (and the reason I am writing an article about it) is its potential to play a major role as we race head-first into a new era of technology. 5G’s high speeds will enable the Internet of Things (IoT) to fully develop, as smart devices will be able to communicate with each other with very little delay, and Massive MIMO will allow large numbers of devices to connect to a single base station. Similarly, due to 5G’s low latency, self-driving cars will be able to communicate with other vehicles in their general proximity to improve road safety, and medical professionals will be able to perform remote surgeries, with skilled technicians being able to control machinery from anywhere in the world. But, I’m barely scratching the surface! The potential of 5G networks is seemingly limitless, and I believe that obtaining an understanding of the technology that will likely guide us through the current decade will prove to be a prudent investment.